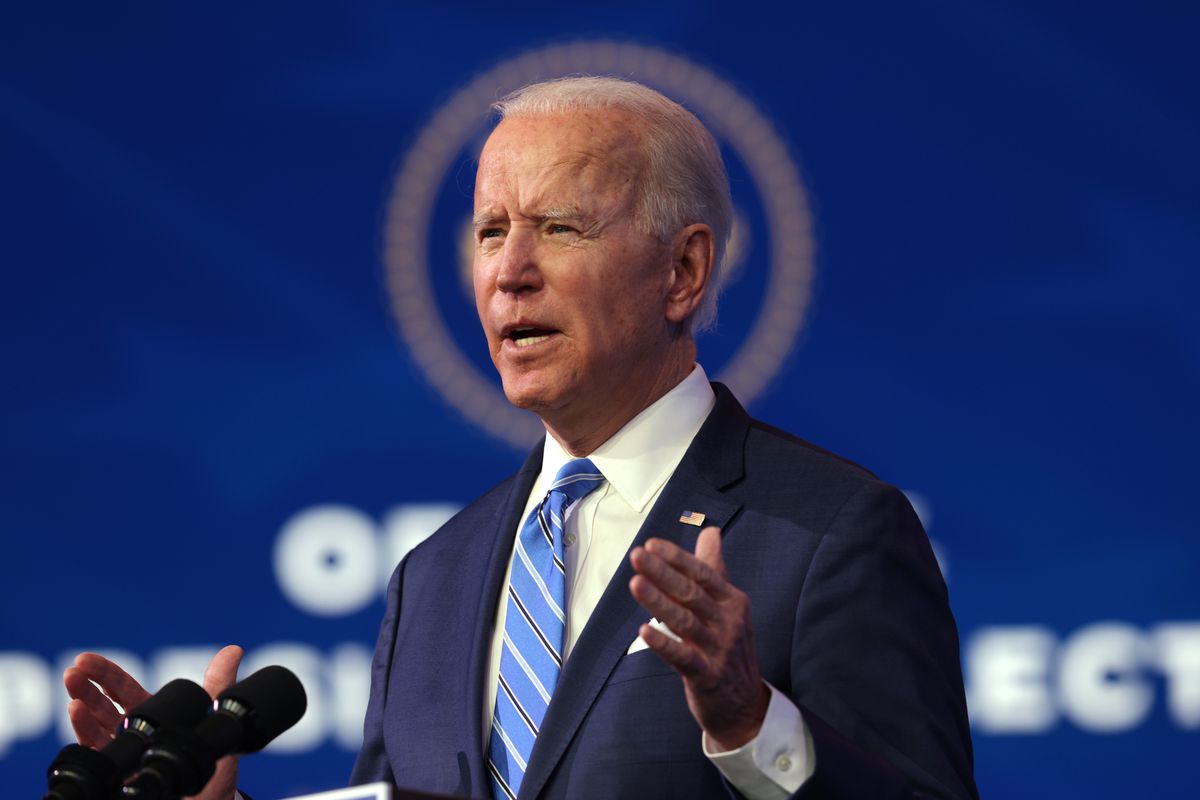 Our team at Duggal Law has reviewed President Biden’s ambitious Immigration Plan and his Day One Immigration Bill Factsheet. On his first day in office, President Biden announced his plans to send a bold immigration bill, the US Citizenship Act of 2021, to Congress.

If Congress is willing to cooperate, he stands poised to drastically reform and reshape our immigration system in the United States.However, these promised changes also require Congress to pass new laws, which may be easier said than done.

While Democrats control the House and Senate through a slim majority, they do not have enough votes to overcome a filibuster if Republicans choose to prevent immigrant reform from happening.

We are hopeful, though, that at least parts of the bill may become lawthrough inclusion with other bills, such as the budget reconciliation bill, and in pandemic relief packages.

What are the Proposed Changes to Family and Employment Immigration?

President Biden’s plans are focused on growing our economy by reforming the workvisa system and increasing the number of green cards available.

His plan imagines the following:

These changes will have a profound impact on the landscape of immigration. One major change that has been talked about for years is the need to reform per-country limitations. This could improve selection odds for foreign national employees, and distribute the long wait faced by many Indian and Chinese nationals, which are often 10-15 years for a green card. It will allow for greater flexibility as well, as foreign nationals will no longer have to transfer their approved I-140 to a new employer, and are free to work as permanent residents without conditions.

Current immigrant visas (green cards) are limited to 140,000 each year, a very low amount that creates a significant backlog since demand is much higher. Employers stand to benefit through such an increase by no longer needing to renew H-1B visas for employees that are merely waiting for a green card. However, Mr. Biden wants to tie immigrant visa availability to U.S. employment statistics, so in times of high American unemployment, the number of visas could be reduced.

The bill makes it easier for graduates of U.S. universities with advanced STEM degrees to stay in the United States. While not explicitly stated in the factsheet, President Biden, before taking office, has considered granting green cards to graduates of U.S. doctoral programs upon their graduation. Foreign students stand to reap the biggest benefit, as it is often tricky to find a sponsoring employer or self-petition in the EB-1A or EB-2 categories immediately upon graduation. These categories are often designed for more senior professionals.

Numbers from the National Science Board indicate that there are nearly 230,000 international students in U.S. graduate programs, with 71% of students choosing to remain in the U.S. to work after graduation. While Congress will certainly crunch the numbers on how many additional green cards this will provide, and how this program will work with U.S. unemployment stats, new Ph.D. graduates and employers will see the immediate benefit if passed. Rather than sponsoring a recent graduate for H-1B or going through the PERM process, employers will be able to immediately employ new graduates from doctoral programs without the need for sponsorship and its costs.

Prior to taking office, President Biden imagined a “Heartland Visa” that seeks to create a new visa category to allow rural communities to obtain skilled labor. While there is an outlined plan for labor certification and requirements of the visa holder, if successful, this potential program is likely to undergo significant change before achieving any sort of final form.

Prior to taking office, the President proposed ending the Public Charge Rule. If he does so, it will be a big win for all future green card applicants. The rule places an enormous additional burden to obtain a green card. Ending the rule will save immigrants significant time and money in preparing cases, and prevent unfair and biased denials.

President Trump implemented this rule in early 2020, and it requires immigration officers to analyze applicants’ economic assets, education, age and numerous other factors to determine whether a person is likely to use certain government benefits. It is a vague test, with no guidance provided about how the rule will be applies, and it gives great discretion to individual consular and USCIS Officers. Further, immigrants are subjected to disclosing and documenting all of their financial records, credit reports, liabilities and debts and additional confidential records.

For many employment-based immigrants, the primary struggle is to obtain a green card. Once that happens, Mr. Biden promises to “streamline and improve the naturalization process,” which could lead to an easier citizenship process for those who desire it.

The President’s bill allows undocumented individuals to apply for temporary legal status, with the ability to apply for green cards after five years if they pass criminal and national security background checks and pay their taxes.

Dreamers, TPS holders, and immigrant farmworkers who meet specific requirements are eligible for green cards immediately under the legislation. After three years, all green card holders who pass additional background checks and demonstrate knowledge of English and U.S. civics can apply to become citizens. Applicants must be physically present in the United States on or before January 1, 2021.

The Secretary of the Department of Homeland Security (DHS) may waive the presence requirement for those deported on or after January 20, 2017 who were physically present for at least three years prior to removal for family unity and other humanitarian purposes. Lastly, the bill further recognizes America as a nation of immigrants by changing the word “alien” to “noncitizen” in our immigration laws.

This proposal stands to be very controversial and will need much cooperation between the President and Congress.

The bill eliminates the one-year deadline for filing asylum claims and provides funding to reduce asylum application backlogs. It also increases protections for U visa, T visa, and VAWA applicants, including by raising the cap on U visas from 10,000 to 30,000. The bill also expands protections for foreign nationals assisting U.S. troops.

The bill codifies and funds the President’s $4 billion four-year inter-agency plan to address the underlying causes of migration in the region, including by increasing assistance to El Salvador, Guatemala, and Honduras, conditioned on their ability to reduce the endemic corruption, violence, and poverty that causes people to flee their home countries. It also creates safe and legal channels for people to seek protection, including by establishing Designated Processing Centers throughout Central America to register and process displaced persons for refugee resettlement.

While the previous four years have been tumultuous in the world of immigration, impacting immigrants, nonimmigrants, students, and particularly asylum seekers and undocumented individuals, Joe Biden promises comprehensive immigration reform. We at Duggal Law, are excited for a much more immigrant-friendly and positive four years.